In the early 2000s, there was an acute shortage in access to both GPs and bulk-billing primary healthcare in the ACT. With the community frustrated by the lack of action to address their needs they came together to find a solution and began researching ways to provide affordable and accessible healthcare services for themselves. In 2009, the National Health Co-operative (formerly West Belconnen Health Co-operative) was set up which today provides GP services and allied healthcare to around 10 per cent of the ACT population. Read their story.

5. Business Council of Co-operatives and Mutuals. Public Service Mutuals: The case for a Third-way for delivering public services in Australia. [Online] 2014. [Cited: 30 March 2015.]

11. Department of Health and Ageing. State of Corporatisation: A report on the corporatisation of general practices in Australia. s.l. : Medicare Financing and Analysis Branch, 2012. 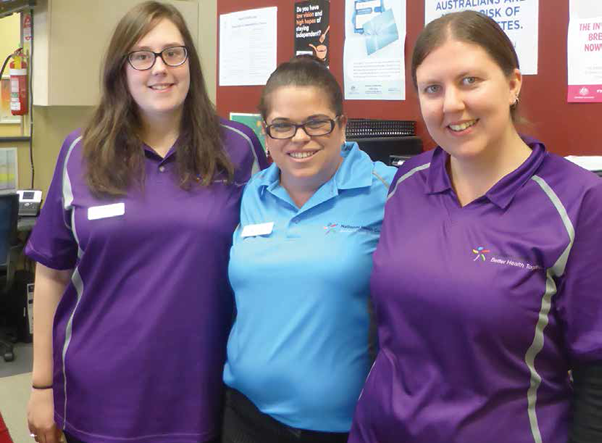