Common Equity Housing Limited (CEHL) is a community housing provider owned by 111 independent housing co-operatives in Victoria. From its early days in 1987, CEHL now owns over 2,200 properties, with a current value in excess of $800 million, the largest stock of social housing of all community housing providers in Victoria. CEHL provides housing for more than 5,000 low income Victorians. Read their story.

The seeds of CEHL and the rental housing co-operative movement in Australia arose in a period of government experimentation with different housing models. In terms of social housing provision, the focus of government was on the development of a public housing sector, and community housing remained on the margins until the 1980s. During the 1970s and 1980s, community housing emerged alongside public housing in response to concern about shortcomings in the public housing sector, including a lack of tenant involvement and poor responsiveness to tenants with special needs. In the 1980s, a number of state housing authorities (SHAs) devolved responsibility for aspects of their housing services to non-government organisations (NGOs)5. At the same time community groups in the need of secure, affordable housing were investigating alternative housing models.

Drawing on the experience of co-operative housing models in the UK and Canada, supported by State Government and key federal ministers, a self-governing housing co-operative managed by tenants and community representatives was piloted in 1976. An evaluation of the pilot found that tenant-led management was not only efficient, with the costs equaling that of conventional public housing, but also improved tenant satisfaction6.

On the back of this assessment, in 1981 the Victorian Ministry for Housing agreed to establish a rental housing co-operative programme where government owned and funded the housing co-operatives. The day-to-day management was the responsibility of the tenant members6. During the 1980s, eight of these co-operatives were created.

The co-operative housing model evolved and in 1985 four Common Equity Rental Co-operatives (CERCs) were established: Keilor, Broadmeadows, Geelong West and Werribee. A not-for-profit finance company, Common Equity Housing Finance (CEHF), was established to administer the funding and manage the accounts for each of the CERCs. Each CERC was entitled to become a shareholder in the CEHF, and were responsible for managing their own properties.

After a period of growth in housing co-operatives in the 1980s, and consolidation in the 1990s, the government changed its policy position on the back of a slowing uptake of co-operative housing6. The government defunded the Resource Co-operatives and transferred the housing titles from government ownership to CEHF5. With this new and expanded role as financier, owner of properties and provider of support services to CERC’s, CEHF changed its name to Common Equity Housing Limited – CEHL12. The policy change also meant that all future residents would need to meet the (then) Office of Housing income and asset eligibility criteria12.

Since the establishment of CEHL, the co-operative housing programme has expanded and become more financially sustainable. The 2000s were a period of growth and innovation, significant activities included:

CEHL developed a range of new housing types (including apartment buildings) and co-operative models (including models targeting people over  55 years of age and a new co-housing model within the programme)12;

At Gipps St in Abbotsford, CEHL was able to maximise the effect of government subsidy, by developing an award winning mixed tenure project housing low income earners, private owners and renters as well as an exemplar project by the Summer Foundation for people with a disability12.

“An excellent model of how private and social housing can work well together… The outcomes of this site – financial, social and physical – set a benchmark for other affordable developments” (Common Equity Housing Limited 2014).

The now Chair of the CEHL Board, Karren Walker, remembers being a young student in the 1980’s struggling to pay rent with her part-time job. Karren joined a group of like-minded individuals looking for an alternative way to secure affordable housing. They came together every weekend to learn the elements required to establish a sustainable housing co-operative.

With the support of Resource Co-operatives (funded by the Victorian State Government), the group learnt about the co-operative principles, meeting protocols, property maintenance expectations, accounting and finance, and tenancy laws and formed project milestones. This provided a sound base and understanding of how to establish their own co-operative – the Earth Common Equity Rental Co-operative (Earth CERC).

They built their business plan, applied for co-operative status and presented their case to CEHL in the hope of being accepted into the larger enterprise co-operative. Joining CEHL gave them access to funding and resources to buy and maintain 12 properties over a period of time. The limits of these funds meant that only a small number of properties could be purchased at a single time, providing a significant challenge for the Earth CERC to decide which members would receive housing before others. The co-operative principles assisted in helping build consensus around decision making, particularly in making difficult decisions. With the foundation of secure, affordable housing many members have been able to pursue further education, employment and community engagement. Karren has being able to devote the past 20 years to working in various roles in the homelessness sector.

Whilst tenant members don’t own their houses, they invest time and care into making them their own and building a community which is safe and place they want to be. 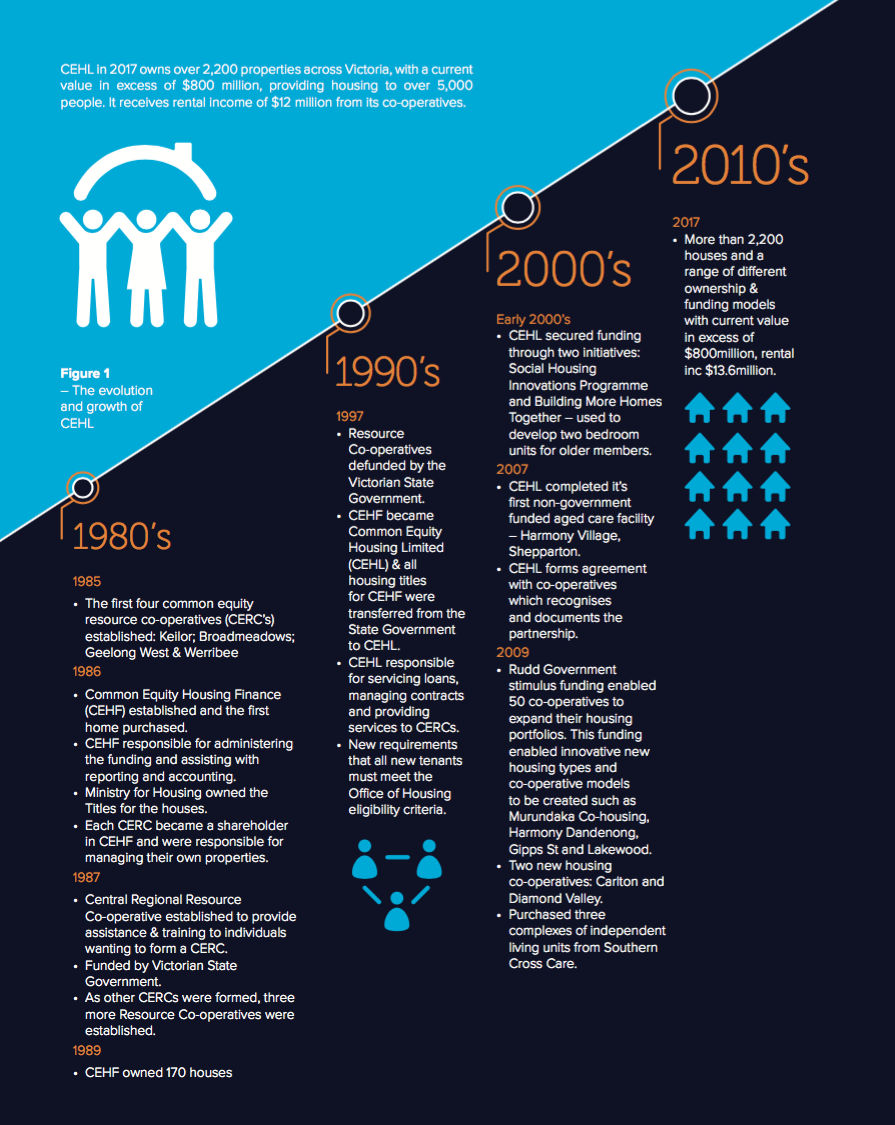 Figure 1 – The evolution and growth of CEHL

CEHL is a leading example of the power of public service mutuals to deliver services to meet common needs and to address market failure.  In this case, CEHL’s mission is to deliver affordable, secure and well-managed housing through the co-operative model.

CEHL is more than just housing – at the heart of its success lies its ability to actively engage with and harness the energy and skills of tenants themselves.  It aims not just to build and maintain homes and sustain successful tenancies but also to empower individuals, create stronger communities and build better housing solutions.

CEHL abides by and promotes the seven principles of co-operation in delivering on its seven strategic goals10:

A Public Service Mutual or co-operative is ‘an organisation which wholly or in part delivers public services through a cooperative or mutual governance structure, whereby members of the organisation are able to be involved in decision-making, and benefit from its activities, including benefits emanating from the reinvestment of surpluses’7.